COLES COMPRESSORS FOR YOUR HVAC SYSTEM

The compressor is the component at the heart of a refrigerant circuit based on the so called “vapour compression cycle”. This thermodynamic cycle exploits the evaporation of a refrigerant inside a closed loop piping circuit. Specifically, evaporation occurs in a heat exchanger called the evaporator, which absorbs energy from the surrounding air; this is then delivered to the food storage compartment or air-conditioned space by natural or fan-forced convection.

The same also applies when using water as the medium, which is pumped through the heat exchanger and then flows into the storage tank for use by the terminal units. Once having evaporated, the refrigerant can no longer absorb considerable amounts of energy, and consequently it needs to be returned to the liquid state by condensation. The problem thus arises of having an environment that’s “cold” enough to absorb energy from the refrigerant, which naturally cannot be the same compartment or space that’s just been cooled.

The compressor is then used to compress the refrigerant to a pressure that’s higher than in the evaporator (up to 8-10 times!) so that the condensation process can take place at a temperature that’s compatible with a readily available “cold” source, typically the outside air.

Condensation thus occurs at a high temperature (usually 35-55°C) inside a heat exchanger where the two fluids are outside air and refrigerant. The latter condenses and returns to the liquid state, while the outside air will be heated.

The liquid refrigerant is still at high pressure when it leaves the condenser. An expansion device is thus needed to expand the liquid refrigerant and reduce its pressure to the value at which evaporation occurs. The refrigerant has now returned to its initial state (liquid at low pressure and temperature) and can once again absorb energy from the air or water.

Therefore, the compressor has the function of circulating refrigerant inside the circuit, drawing it in as a gas from the evaporator and then compressing it and delivering it at higher pressure to the condenser. It provides volumetric compression, i.e. a progressive reduction in volume, using rotating or reciprocating systems. This mechanical work implies a significant increase in the temperature of the gas (at times above 100°C) as well as power consumption. Compressor power consumption depends on the difference between the two operating pressures. The refrigerant entering the compressor must be in the gaseous state, as liquids are notoriously incompressible. The compressor starts working when the unit needs to provide cooling, and is usually activated via temperature control systems. The reciprocating compressor uses piston to compressor the refrigerant driven by a crankshaft in a straight line back and forth motion. This rotary motion is achieved by the use of an electric motor and the construction is quite similar to that of an automobile engine. 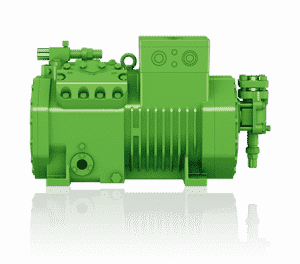 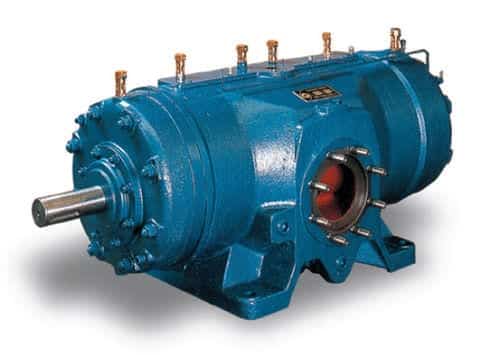 The rotary compressor can be divided into two types. One has blades or vanes that rotate with the shaft. The other type has the blade which remains stationary and is part of the compressor housing assembly. In both types, the vapor from the suction line is drawn into the cylinder through the suction port.

As the blade rotates, trapped vapor in the space ahead of the blade is compressed into high pressure gas after which it is discharged to the condenser through the exhaust port. The number of blades can range from two to eight in a single system.

Centrifugal compressor is usually used in large capacity refrigerating system. In this compressor, the vapor is moved in a circular motion known as centrifugal force. An impeller which is a disk with radial blades spins rapidly inside this housing causing the gas to gain velocity.

A diffuser converts this energy into pressure energy and is then discharged into the condenser. The pumping efficiency increases with speed, hence this type of compressors are designed to operate at high speed. The main advantage of centrifugal compressor is that there are no valves, pistons or cylinders. The wearing parts that need attention are the main bearings. 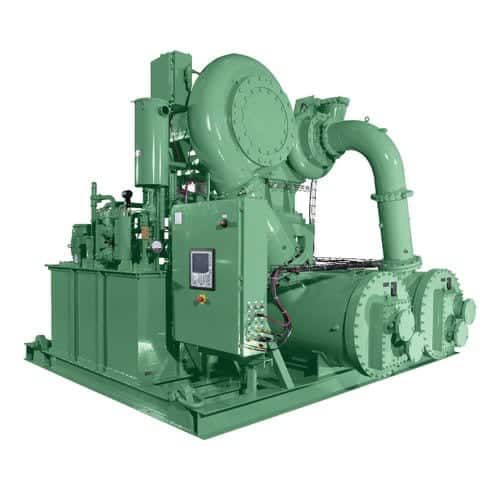 Backup After Hours - if main unanswered only

Take a 360° Virtual Tour of our Showrooms!
View Now 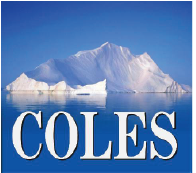 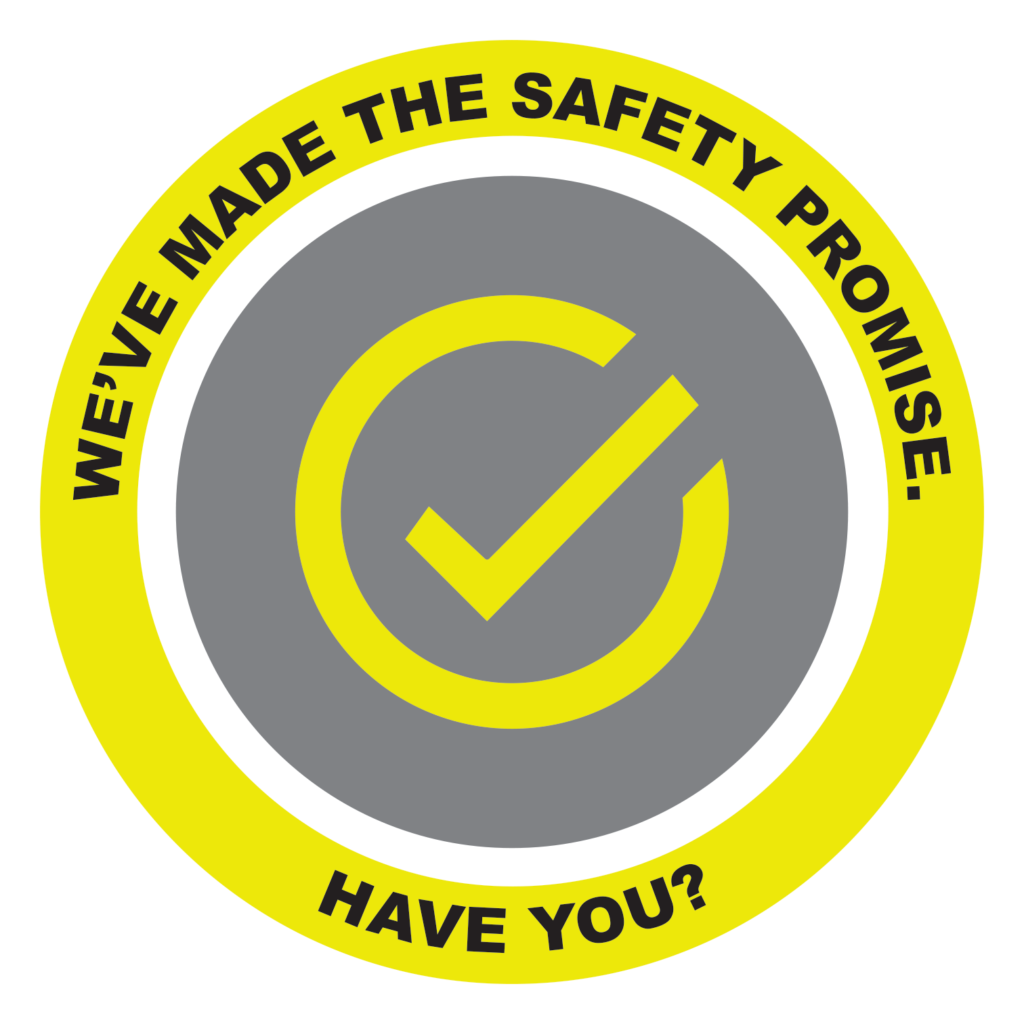